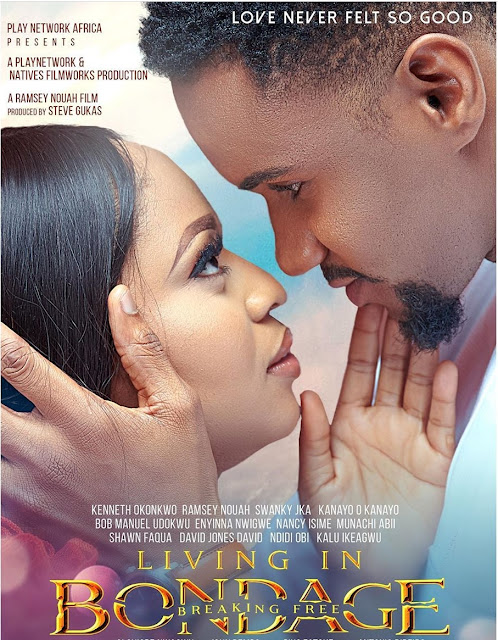 The highly anticipated LIVING IN BONDAGE: BREAKING FREE which is a sequel to the Kenneth Nnebue’s classic of the 90s tells the story of Nnamdi, Andy Okeke’s mysterious son and his quest for the big life which takes him down the same questionable path his father took.

LIVING IN BONDAGE: BREAKING FREE is arguably the best Nollywood film of the year 2019. The cast and crew got everything right; excellent cinematography, great editing, statement making costume design, impressive screenplay and a stellar cast and crew. I was particularly wowed by the flow of the movie from the opening scene which set the mood right till the climax.

This film is as a matter of fact in a class of its own as the cast and crew have
succeeded in raising the bar in a manner that will keep the audience in a state of astonishment and fulfilment. It was such a beautiful experience; I sat in my chair at the cinema, wondering if this truly was a sequel to a movie that was released in the 90s and felt so proud of the Nollywood journey. It really is lovely to be alive to witness this feat.

Being Ramsey Nouah’s debut as a director, the audience’ feedback alone should tell him this is a path he most definitely should follow. The actors, especially lead were absolutely phenomenal. I was scare that Munachi Abii wouldn’t do justice to the ‘Kelly role’ Boy, did she nail it? 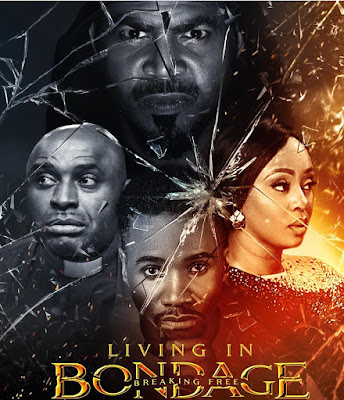 In simple English, Ramsey Nouah’s LIVING IN BONDAGE is pure gold, in other words an ABSOLUTE MASTERPIECE. You should check it out!