BBNAIJA'S MERCY, TACHA, IKE, OTHERS ON THE RED CARPET @ THE HEADIES 2019 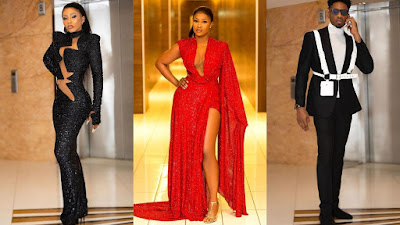 Hello Fam! Check out your favorite BBNAIJA celebrities and popular entertainment figures on the red carpet at the recently held HEADIES 2019. Who is your
Follow on twitter Follow @BeautifulBlogga
Click to read more »
Posted by thatisaleekochick at 10:50 am No comments: 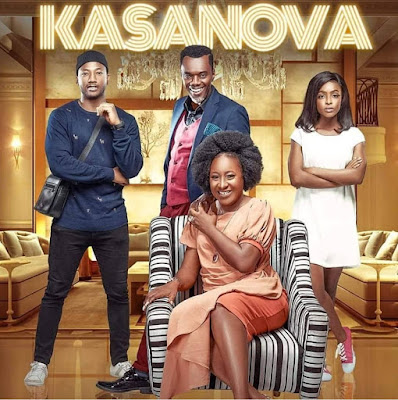 KASANOVA tells the story of Femi, (Wale Ojo) a widower with a son Jason (Abayomi Alvin). Femi finds it difficult to get over his late wife, so he indulges in several uncommitted relationships until he meets ‘the one’ Miss Jessica (Ireti Doyle).

This film is quite an interesting one, but it isn’t extraordinary. KASANOVA boasts of very commendable acting performances especially from the lead characters, but like most Nollywood movies, it finds a way to be ‘caught unfresh’ because it doesn’t get the fact “less is more” a’k.a keep it uncomplicated and precise! I truly can’t wait to see the day Nollywood understands that when a movie becomes unnecessarily long, it automatically becomes boring. How do you expect people to sit in cinema halls watching unnecessary scenes and dialogues? How?