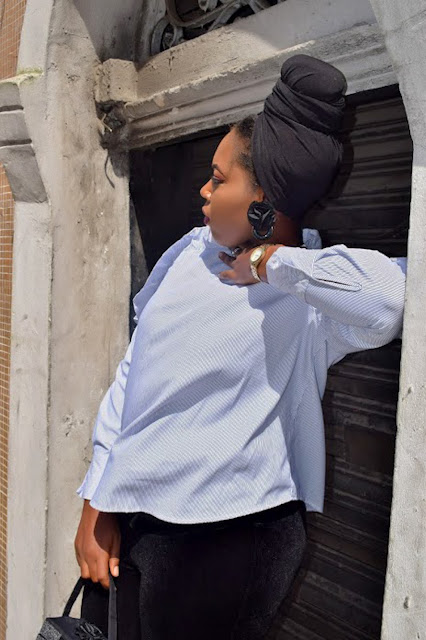 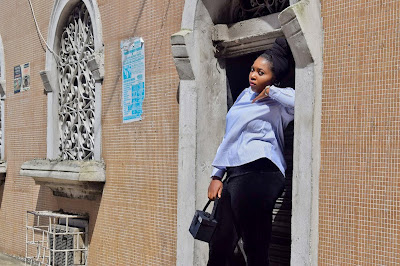 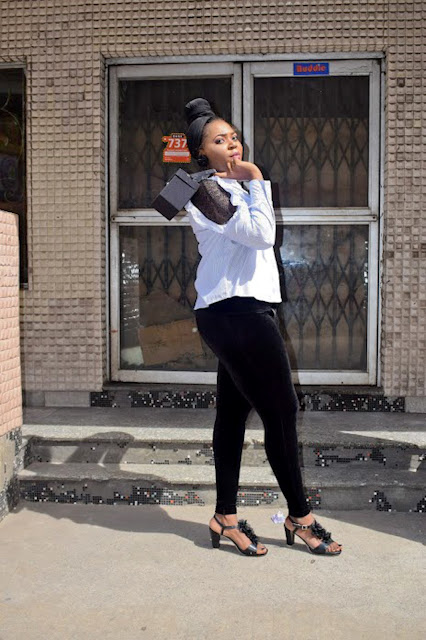 Built by Joao Esan da Rocha and expanded by his son, Candido, it was called Water House because Joao Esan dug a well at the backyard which was used to sell pipe water to Lagosians. 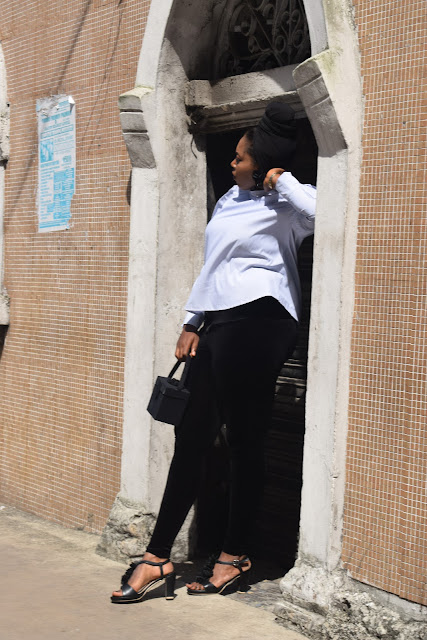 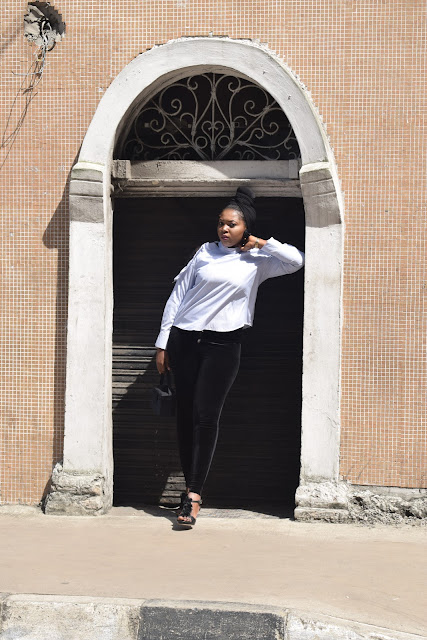 Sitting on two streets- Kakawa and Candido Da Rocha, Lagos Island, Water House is a Brazilian baroque which was built for a nuclear family, but structural extensions included in the 1960s accommodated more family members.

Da Rocha’s house is one of the few relics of Nigerian-Brazilian heritage which reminds us of how enslaved Nigerians taken across the Atlantic weathered the storm to make it back home.

The Water House had a borehole and the first water fountain on Lagos Island; water was
sold from this house to consumers. 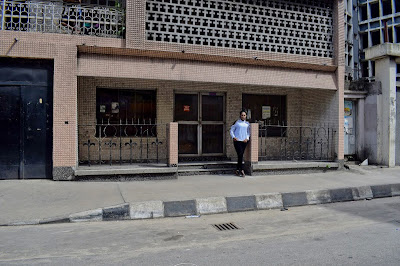 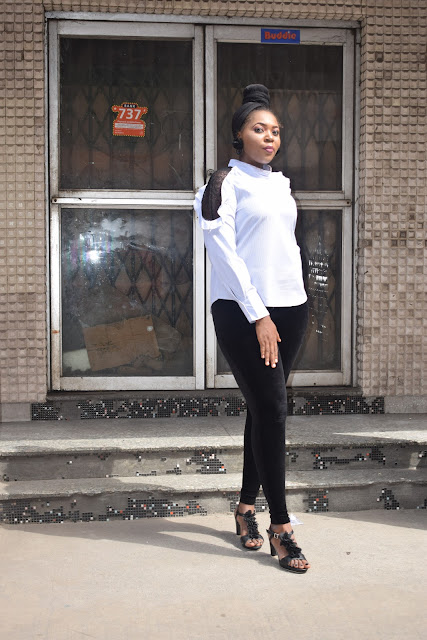 Chief Candido Joao Da Rocha, a native of Ilesha was a businessman, landowner, and creditor who was born to the family of Joao Esan Da Rocha, a former slave. His father was captured as a slave in 1840 and Candido was born in the Bahia region of Brazil. Candido attended CMS Grammar School, Lagos where he was peers with Isaac Oluwole, and Herbert Macaulay.

I am Qismat Aderayo Yinus a.k.a thatisaleekochick and I am proud to celebrate one of Nigeria’s many historical treasures- Da Rocha’s Water House!