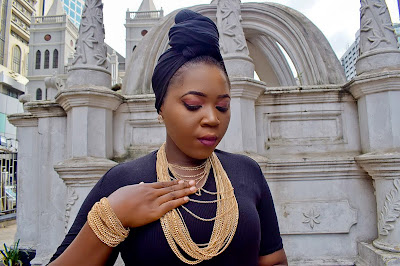 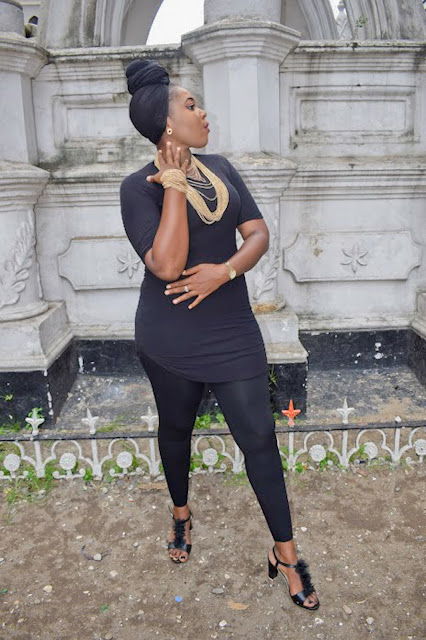 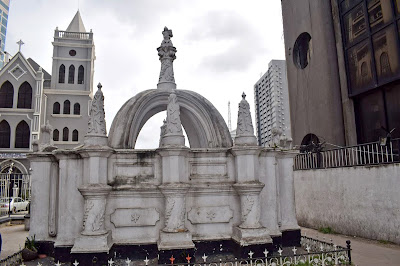 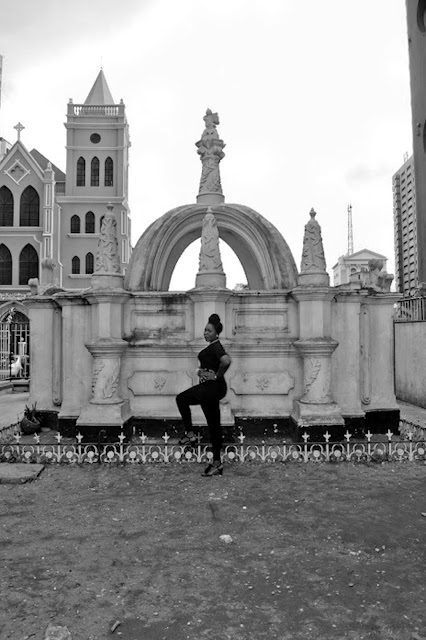 Regarded as one of the longest surviving landmarks in Lagos, the Taiwo Olowo Cenotaph was erected over Chief Taiwo Olowo’s  tomb by the Brazillian-Lagosian master builder, Senhor Jorge Dacosta. Its plaques were said to have been formed from the melting of hundreds of
copper pennies. 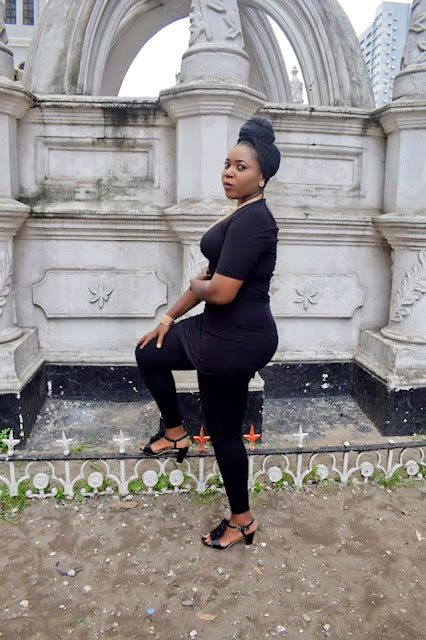 Located on Broad Street, close to Mandilas House, this huge memorial has become a tourist site where people are welcome to snap photographs and hold social gatherings.

Chief Daniel Conrad Taiwo was the son of the Olofin of Isheri, who came to Lagos in 1848 as an apprentice basket maker and made a fortune doing business. He died in Lagos on February 20, 1901 at the age of 120. “Iga Taiwo Olowo” meaning ‘Palace of Taiwo the Rich’ is located across the street from the monument and still belongs to his descendants.

I am Qismat Aderayo Yinus a.k.a thatisaleekochick and I am proud to celebrate this beautiful historical landmark called Taiwo Olowo’s Monument.