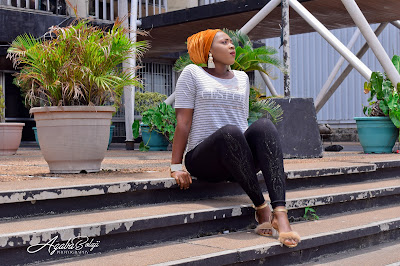 Western House, an 18-storey high-rise building was a wonder to behold when it opened on Broad Street, Lagos Island in the year 1958. It was the first modern building which opened up on two different streets. From the Broad street end, you walked up a flight of 22 steps into a reception area and then a mall. The most glittering shop then was the Glendora Bookshop. Then there was the coffee shop where young Lagos elite and upwardly mobile came for dates. 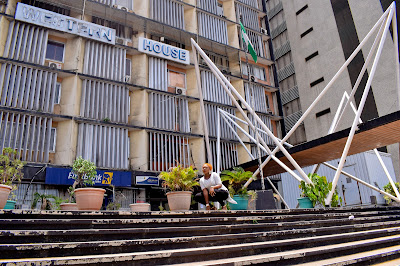 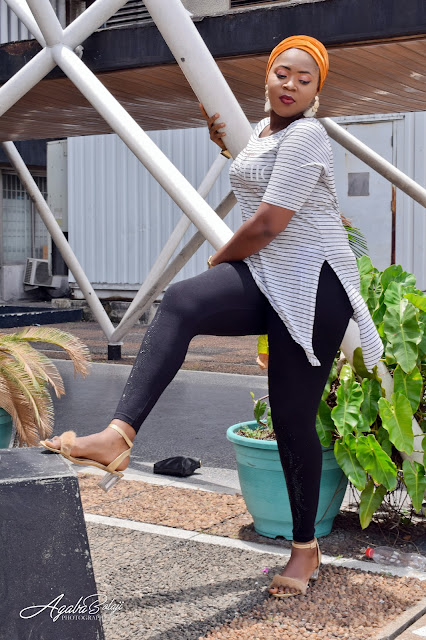 There had been nothing quite like Western House before S.O Shonibare and the NIPC made it happen. The building was unique because it was a prime address that housed a shopping mall, a huge office complex and residential quarters at the top. With the establishment of Western House which signalled the dawn of a Modern Central Business District, Shonibare and the NIPC had become the builders of modern Nigeria.

When Western House opened, it attracted the cream of corporate Nigeria. Every company worth its salt and
in need of a tony office address came by. In contemporary Lagos, the nearest example would be Milliners Tower, the former NNPC building on Kingsway Road, Ikoyi which at its peak after reconstruction and renovation was home to Samsung, Google, GE, Etisalat and AMCON amongst others. 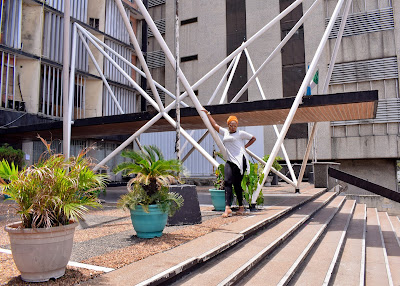 Shonibare and his NIPC cohorts did a remarkable job of a turning colonial Lagos into a modern Central Business District complete with shopping malls, and glittering office complexes which towered high into the sky.

For an area which had been so well panned by the colonialists, one begins to ponder the battle Shonibare and the NIPC  fought to situate the Western House two houses away from the prisons (now referred to as FREEDOM PARK) the same prison where all the founding fathers; Herbert Macaulay Nnamdi Azikwe, Sir Ahmadu Bello and Obafemi Awolowo had called home at some point.

I am Qismat Aderayo Yinus a.k.a thatisaleekochick and I am super proud to celebrate Western House, Lagos which symbolizes a great historical landmark in Nigeria.


Additional information from S.O Shonibare- The Legend of all Time