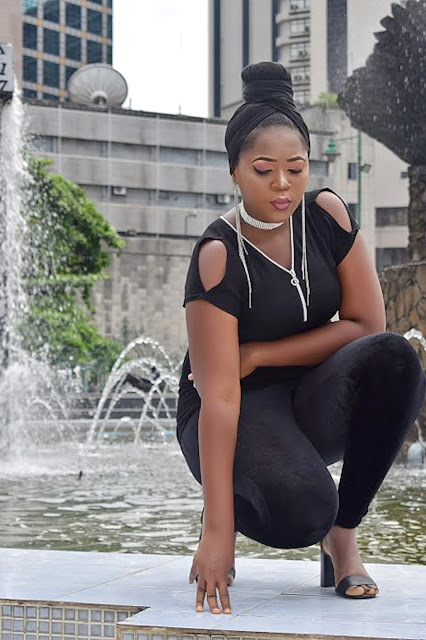 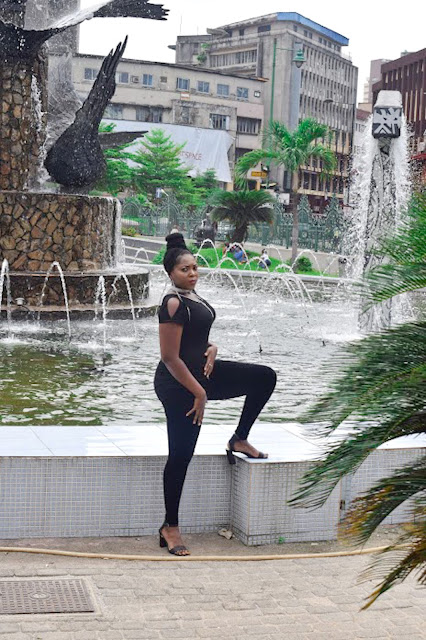 Named in memory of Madam Efunroye Tinubu, a slave trader and business magnate, Tinubu Square, Lagos is one of Nigeria’s many historical landmarks worthy of celebration. It was formerly known as ‘Ita Tinubu’ before it was named Independence Square by leaders of the First Republic.

Madam Efunroye Tinubu, born Efunporoye Osuntinubu was a politically significant figure in Nigerian history due to her role as a powerful female aristocrat and slave trader in pre-colonial and colonial Nigeria. She was a force to reckon with in Lagos during the reigns of Obas Adele, Oluwole, Akitoye, and Dosumu. In Abeokuta, Madam Tinubu traded in arms and supplied Abeokuta with ammunition in the war against Dahomey. Her activities in the war earned her the chieftaincy title of the first Iyalode of Egbaland. 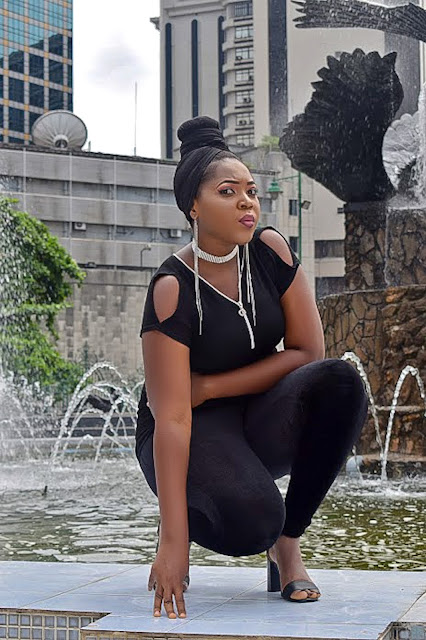 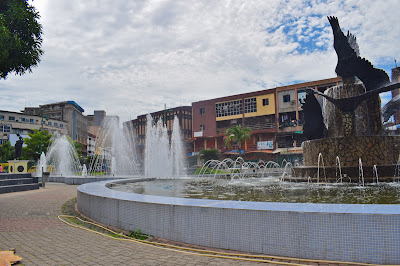 The Tinubu Square which was previously iron fenced with two flowing fountains, flowers, tropical trees, and a life-size statue of Madam Tinubu on a cenotaph now wears a cool new look courtesy of the Lagos State Government headed by Governor Akinwunmi Ambode.  The Square currently boasts of features such as neatly painted barricades to prevent easy access to vandals, cenotaphs with different historical figures, the beautifully crafted
Zebra water fountain and a host of others. The night view of Tinubu Square, Lagos is simply breathtaking.

I am Qismat Aderayo Yinus a.k.a thatisaleekochick and I am pleased to celebrate the prestigious Tinubu Square, Lagos on this edition of Fashion Meets History.