MOVIE REVIEW: Why You Should Watch RULE NO 1 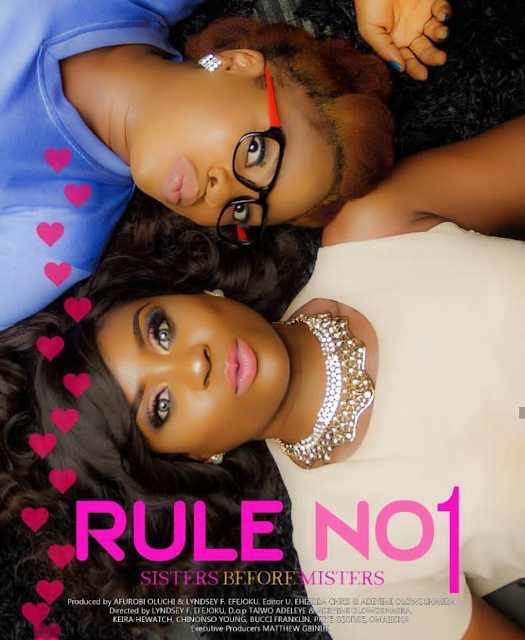 The film follows the story of two best friends Tega and Stephanie played by Chinonso Young, and Keira Hewatch who share completely different personalities; one is the life of the party and the other, conservative. Their friendship is tested when a play boy gets involved with both of them without their knowledge.

RULE NO 1 isn’t a perfect film, but a very good one; It tells a not so uncommon story in a refreshing way! This movie was so relaxing and lovely to watch. I enjoyed almost all the scenes and the characters were quite believable; I was absolutely blown away by Keira Hewatch’s performance. She nailed her role!

Lest I forget, when I say the characters were believable, this was up until we got to the concluding scenes where the ladies found out they had been seeing the same guy. I honestly wasn’t expecting them to make a joke of such a ‘serious matter’. Okay, maybe I’m old-fashioned and it really isn’t such a big deal to lose your virginity to a guy who is sleeping with your best friend. What do
I know? I’ll let you watch and be the judge.

Overall, I totally enjoyed watching RULE NO 1 and I am excited to tell you that it wasn’t a waste of time or money. You should see it!