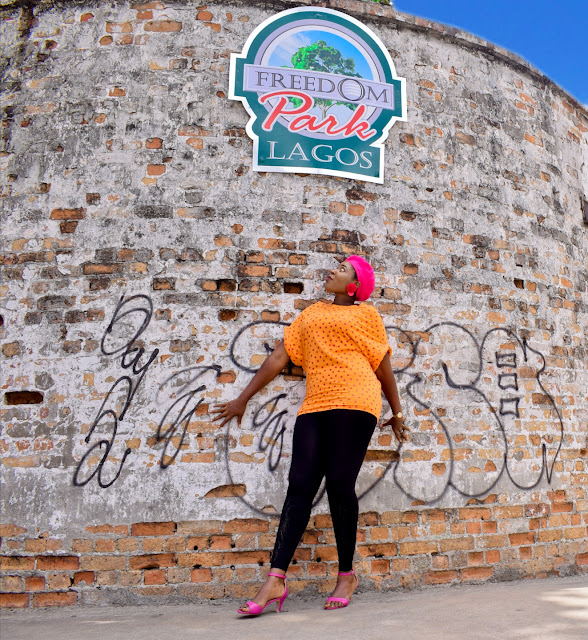 Born out of the ruins of Her Majesty’s Broad Street Prisons, Freedom Park is a memorial and leisure park on Lagos Island.

The park which serves as a National memorial, historical landmark, cultural site, and a recreation centre reveals the colonial heritage of Lagos. Freedom Park was built to commemorate the 50th anniversary Independence celebration in October 2010. 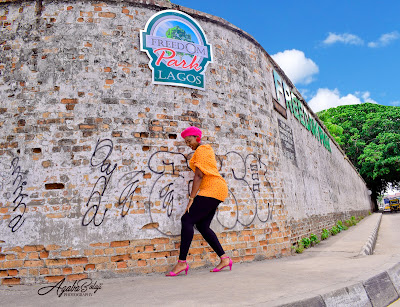 Designed by the Architect Theo Lawson, Freedom Park was formerly known as Her Majesty’s Broad Street Prisons which was established after Britain made Lagos a colony in 1861. The initial prison structure was built in 1882 with mud walls and grass thatch but did not last long due to sabotage from colonial government opposition. According to the architect of Freedom Park, Theo Lawson, opponents of British colonialism in Lagos, “kept throwing fire into it and setting it ablaze and so then in 1885, the colonial government imported bricks from England and rebuilt the prison”. 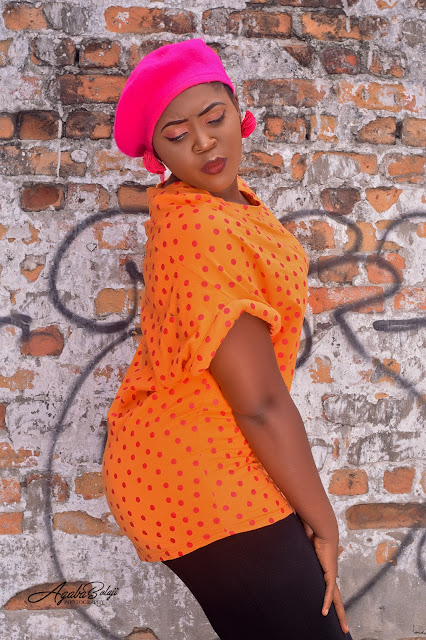 Broad Street Prisons was pulled down in 1979 and reduced to a dumping site until plans were set in motion to transform it into what we now call “Freedom Park Lagos”. 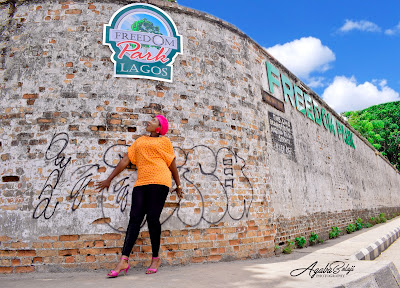 I am Qismat Aderayo Yinus a.k.a thatisaleekochick and I am proud to celebrate a historical landmark located in the heart of Lagos, called Freedom Park.