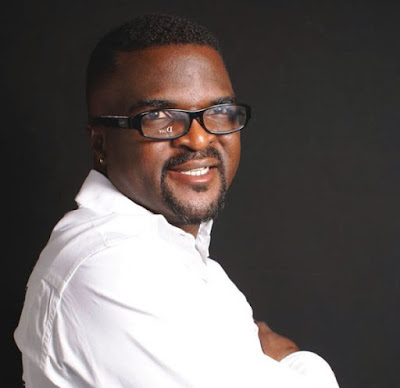 I got the name ‘Obesere’ from one of my boys, Captain Adeleke Akinsanya. He was the one bearing that name which he got from his area friends. He didn’t like the name and always fought anyone who referred to him as ‘Obesere’. I realized this name made him popular but he didn’t like it, so I took the name from him, and it stuck.
The nickname ‘Papa tosibe’ came into being about 22 years ago; I came across a guy who wanted to urinate in public, I advised him not to do so, because it was boldly written on the wall. He moved away, and asked me if it was okay to pee there so I told him “yes, papa tosibe”, so that was how people started to call me ‘Papa tosibe’. I got the ‘Omo rapala’ title when I was in secondary school; My seniors used to come to my class to fetch me to sing for them. I always managed to slip away from them anytime I sang for them without their notice. I would wait till they got carried away with my music, then slip away from them, so they gave me the nick name ‘Omo rapala’.

I come from a music background but I never thought of going into music. I now see it as my destiny because I used to entertain my classmates back then in school with my music but I never saw it as a profession that I’d later go into; I took it as a joke then. I started music professionally in 1983 and it has been God’s Grace that has kept me since then. My kind of music is very unique, and I have a very special voice. You cannot compare Abass Akande Obesere to any other artiste, because I am a unique performer. My character has also contributed to my success because I relate very well with people. I don’t look down on people. 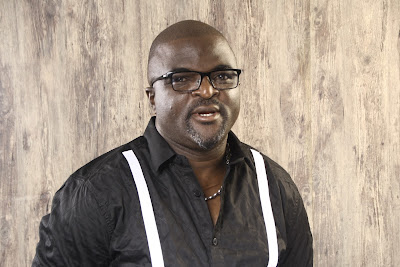 If I wasn’t into fuji music, I’d be a lawyer. I have my own policies and I am highly opinionated so I think I’d make a great lawyer. I am happy that one of my children wants to study law.

I admire King Sunny Ade a lot because of his humility; I love humble people. I think it is very good to be respectful, and humble. When you speak of respectful and humble people in the music industry, my name tops the list.

Most people judge me by what they see on stage, but that is not who I really am. I am a very responsible person. When people see me on stage, they think I’m
irresponsible, but the truth is, when you see me performing on stage, I’m working to put food on the table for my family. When you see me offstage, you get to know that I’m a complete gentleman. I see myself as an easygoing and very intelligent individual.

The hip- hop album I released not too long ago was just to prove to people that I can do other forms of music as a fuji artiste. I wanted to show people that I am a professional. I think that as a musician, you should learn to adjust to trends. Hip-Hop is the trend right now and I’m just trying to infuse my fuji music into hip-hop and go with the flow. I’ve worked with the likes of Olamide, Skales, Timaya, and Oritsefemi.

I was born in Ibadan but I grew up in Lagos. I attended St Paul primary school, Ebutte Meta, and  Jubril Martins, which is now known as Iponri Grammar school.
Follow on twitter Follow @BeautifulBlogga
Posted by thatisaleekochick at 12:57 pm