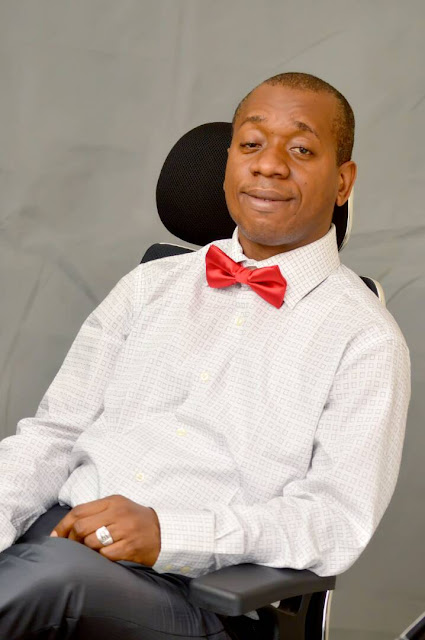 I am Tijani Adetoyese Olusi, Chairman Lagos Island Local Government. I am from the Olusi family of Lagos Island. I studied Banking and Finance and I am a member of the Chartered Institute Of Administration. I was born into a family of politicians and I’ve always been passionate about community service; I was once the community development Secretary and Chairman in my local area. I grew up in the communal environment of Olowogbowo, Oke Arin, and Isale Eko on Lagos Island in the midst of very educated family members; my father has always been a politician, and my mother was a nurse. My parents were disciplinarians.

Growing up in Isale Eko was quite interesting and today I have fond memories of the popular Eyo Festival, I also enjoyed what we called ‘sukunobia’ which took place during the month of Ramadan. The ‘gelede’ and ‘Efe’ which are parts of our heritage happened during Easter celebrations; we used to have a performance right in front of the Onilegbale Palace where the masquerade would come out and the ‘yabis’ session took place. Eko has always been known for ‘faaji’ but the faaji that made sense was that of the 50s, 60s, and 70s. I think we don’t have such memorable and fun moments like we had back in the days because we don’t have love and respect like we had then. Back then, there was communal love and members of my extended family or neighbours could scold or reprimand me for misbehaving. These days, some parents would fight you for reprimanding their child. The fear of miscreants who are called ‘area boys’ is another reason. I call myself an ‘area boy’ because back then we used to identify ourselves with our streets or area; a guy from Agarawu for example was called ‘Omo Area Agarawu’ but these days it is a different ball game as miscreants and street urchins now parade themselves as area boys. 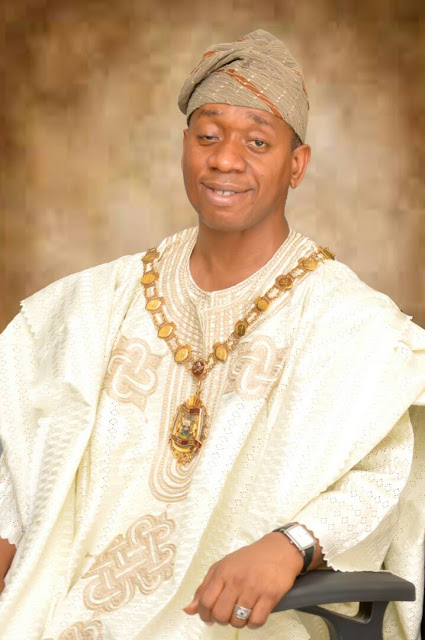 This is why most of the educated and enlightened Islanders are fleeing Lagos Island. The Government is trying its best to curb this menace but the truth is that indigenes of Lagos Island need not run away from their heritage because they are the ones who should serve as role models to the young ones. If they all run away
these miscreants are the ones who would serve as role models to the younger generation.

Lagos Island is the commercial hub of Lagos State and by extension Nigeria as a whole. A commercial hub welcomes everybody and because Government did not regulate the hub from inception it is now becoming a slum. All of the violence or negativity we now see is as a result of this. The present state government is trying to upgrade the infrastructures on Lagos Island so as to curb all of these. Lagos Island is still one of the best places to reside in Lagos. On our part at the Local Government office, we are doing a lot; we have a vocational institute and we try our best to encourage the young ones by providing employment but I think that it is a collective responsibility which should not be left to the Government only.

I think the younger ones really need to help themselves; they need to be focused and very determined to succeed in life. They should aspire for the best and get educated. I previously served as the Vice Chairman of the Local Government when we had a programme targeted at kitting primary and secondary school students and we have continued to do this. We are currently working on an educational fiesta set to hold in 2018 which the youth should look forward to.
Follow on twitter Follow @BeautifulBlogga
Posted by thatisaleekochick at 4:24 pm