My Craft And I - Sola Kosoko Abina 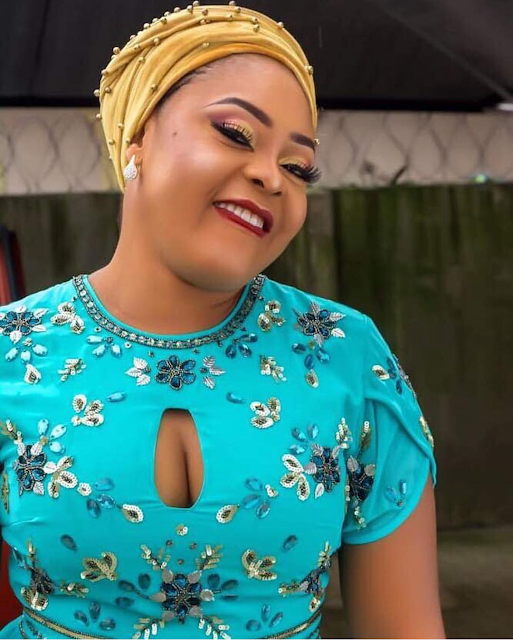 My journey into Nollywood began in 1998 when I starred in a movie titled ‘Oko Irese’ produced by my Dad- Prince Jide Kosoko who was really amazed at my interpretation. He went on to write another story and requested that I star in the movie; I declined because I was seeking University admission and thought movies would be a form of distraction. My Dad didn’t take no for an answer as he told me I could multi-task and do a lot of things at the same time. I took my Dad’s words and starred in the movie titled ‘Omo Olorire’ which eventually shot me into limelight. After the release of this movie in the year 2001, I got invitations from a lot of producers. Before I started acting professionally, I had featured in some movies as a child; my first appearance was in a celluloid movie titled ‘Omo Orukan’ produced by Adebayo Salami a.k.a Oga Bello in 1987. I was just 7 years old. 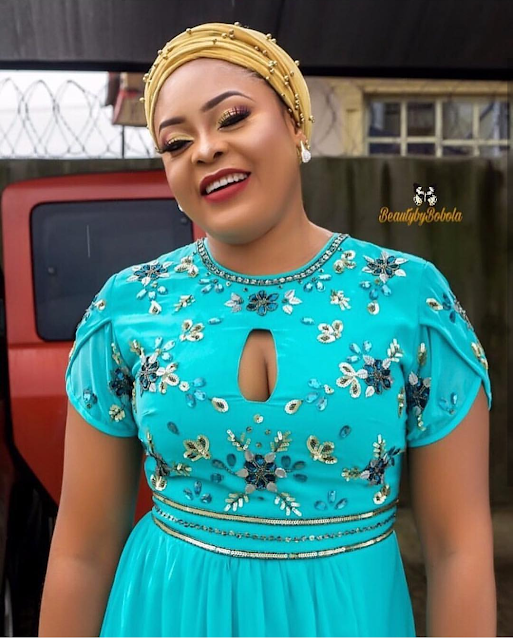 My dad influenced my career choice and made me love acting as a profession. If not for his influence, I would have studied law or mass communication and become a lawyer or broadcaster. I am now thankful and happy that I chose this career. I have so much passion for what I do. My number one role model as an actor is my dad; I also love Aunty Joke Silva because she is a wonderful thespian. I admire how she
balances her home and career.

The movie industry in Nigeria has continued to grow because Nigerian actors are very hard-working; we do not relent. We are not there yet but we are on the right track. Actors have now realized that acting is a serious business which requires professionalism. You don’t just become an actor overnight, you need proper training.

I was born and raised in Lagos; I attended Methodist Primary School, Sabo Yaba, Lagos, and Aje Comprehensive High School also in Sabo, Yaba, Lagos. I had my tertiary education at Olabisi Onabanjo University where I obtained a Diploma in Industrial and Labour Relations, Diploma in Performing Arts ,  and a Bsc in Sociology.
Follow on twitter Follow @BeautifulBlogga
Posted by thatisaleekochick at 10:46 am