My Craft & I - Stephanie Coker - Aderinokun 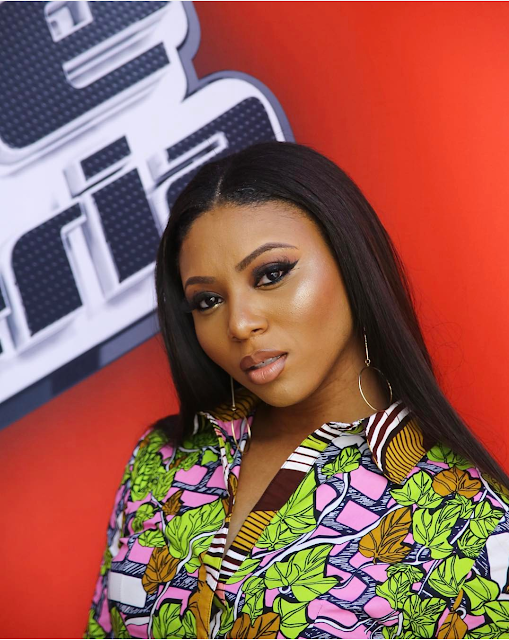 When I was 14, I asked my teacher; "what could I be, as someone who has always been bubbly, liked talking, and meeting people"? I was told to try out journalism, so I went on to study media and communications at Brunel University, London. I also used to do internship with media houses. I auditioned at the BBC. I was one of the few black girls who auditioned at the BBC. Presenting is innate for me, as I feel like I was born to do it. It is not something I'm doing because I want to be famous.

I actually auditioned for my MTV BASE job at their Ikoyi office, and I was so nervous. It took a couple of weeks for them to get back to me. I basically met somebody who knew somebody that said they were auditioning at the time, I went for the audition, and the rest is history. It was a great journey, and I learnt a lot. I gained so much experience, and met a lot of artistes, like Nicki Minaj, Meek Mill, interviewed the likes of D'banj, Genevieve Nnaji, French Montana. Miguel, and a lot more. 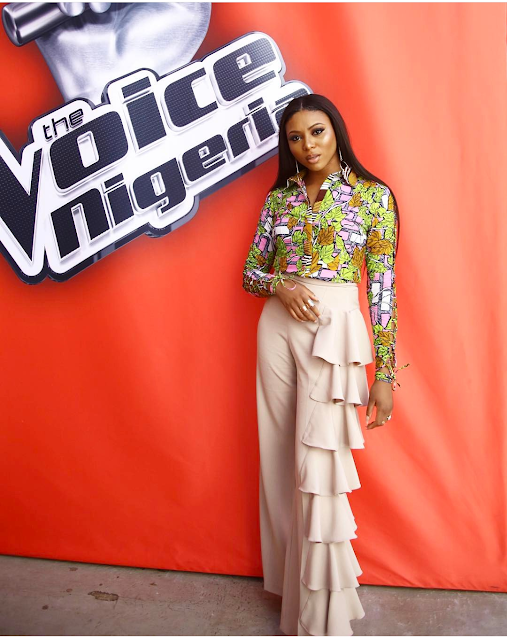 To be a great presenter, you need to be very inquisitive, have a lot of energy, and be adventurous. You should not be afraid to explore new things, and this is one of the key characteristics of journalists. 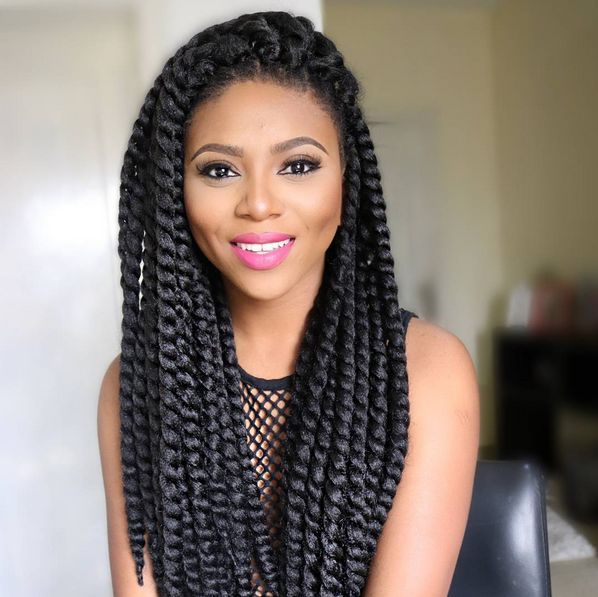 Acting is also a gift to me which I feel I could explore and study more as a craft. People actually told my Mum to enroll me into an acting school when I was younger, but it was really expensive. I've always loved to act, but I didn't take it as serious as I should have. I have also always wanted to be a businesswoman with something I am passionate about, and this was why I set up 'Krochet Kulture'. 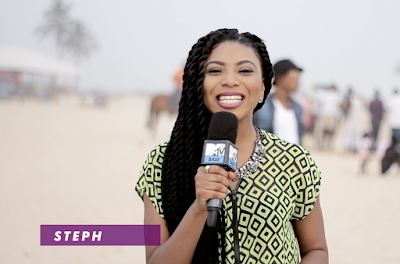 I launched the hairline just to have something different in the hair market, and also because I love braids and I have never been a fan of the time it usually took to get my hair done. I found out there was a different way of braiding hair which is called, 'crochet', and I thought it would be a great thing to introduce it into the market. It has done phenomenally well, the reception has been fantastic, and we have also been distributing outside Nigeria.