"FILMHOUSE Is Superior To All Other Cinemas In West Africa" - Kene Mkparu, Founder/MD 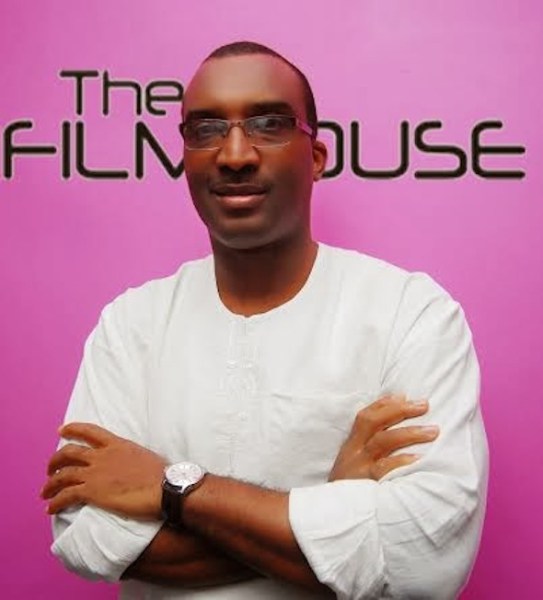 Though unassuming, Kene Mkparu is a role model to many. Founder and Group MD/CEO of FILMHOUSE CINEMAS and FilmOne Production/Distribution Nigeria, he is a man of many parts whose FILMHOUSE CINEMAS has become the biggest in the whole of West Africa.


In addition, he has several awards and credits to himself which include Producer – ‘When Love Happens’ feature film, Nigeria, 2014, Film Industry Category, Creative Entrepreneur Awards, Nigeria, 2013, Line Producer – ‘Saidi’s Song’ feature film, UK, 2009, Captain – JHFC, FA Amateur League, London, 1999-2008, Producer – ‘Lucky Joe’ feature film, UK/Nigeria, 2007, Best Producer – ‘The Successor’ feature film, AfroHollywood Awards, UK, 2006, and several Odeon Cinemas UK Marketing Campaign Awards 1992-2007. His accomplishments notwithstanding, Mkparu insists he is yet to achieve all of his goals.“Yes, we knew FILMHOUSE CINEMAS was going to be this successful. We set the vision and we haven’t reached all the goals,” he notes.

Speaking to thatisaleekochick.com on his decision to set up FILMHOUSE CINEMAS, Mkparu says, “I worked for a bigger cinema chain in England called Odeon Cinemas for 17 years. A colleague of mine and I decided to come to Nigeria to set up ours. I got into the cinema world while I was studying for my second degree; I got a part time job which I loved so much. It is not just about film, but human resource, and finance management. Everything revolves around management. I like to see people enjoy the films we make. I love to sit in the auditorium watching people enjoy our films. It is super exciting.”


What was the greatest challenge he faced while setting up FILMHOUSE CINEMAS? “Funding was a huge challenge. Cinema was a new business in Nigeria at the time so a lot of the financial institutions didn’t understand the business model. We had to spend time to convince the institutions to give us money. The minute they did and saw that the business was good, they carried on. Also, there wasn’t a lot of management skills because cinema business was new in Nigeria. We had to create a school to train people on cinema technology and management,” he notes.


Even though he has a background in Medicine, he enjoys his chosen career in the world of showbiz. “I had my first degree from the University of Nigeria, Nsukka where I studied biochemistry and zoology after which I left Nigeria for Kings College University, London, where I had my postgraduate studies in biopharmaceutical sciences. I also have a Masters Degree in business system analysis and design which is IT management. I would have been a medical doctor; I did pre-med. All of my friends are surgeons. I actually dumped Medicine for Entertainment. I just like to entertain people; I love to see people having fun. Cinema is a social experience where you find social interaction. All of my doctor friends now want to act in our films,” he says.


So, which Nigerian film is his favourite? “The Wedding Party; it is absolute fun and entertainment from beginning till the end,” he concludes.
Follow on twitter Follow @BeautifulBlogga
Posted by thatisaleekochick at 4:20 pm