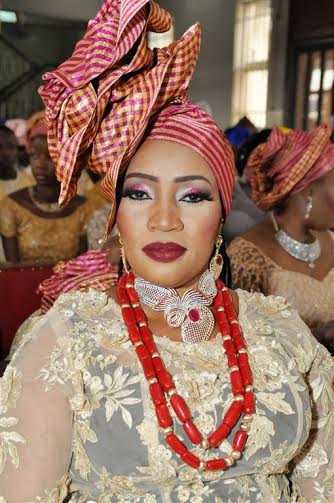 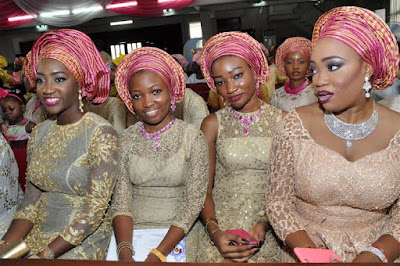 All roads led to Habour Point, Victoria Island Lagos on the 20th of May,2016 as popular Lagos fashion designer,Bunmi Ayuba hosted the creme de la creme of the Lagos social scene to a grand burial party in honour of her late mother,Mrs Felicia Mosunmola Badejo who died at the age of 80 on the 10th of February,2016. 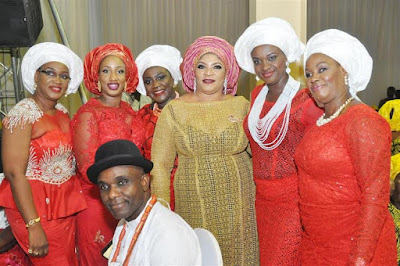 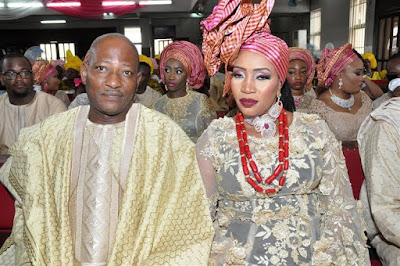 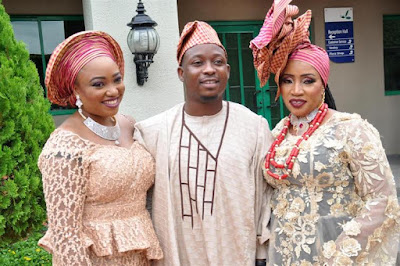 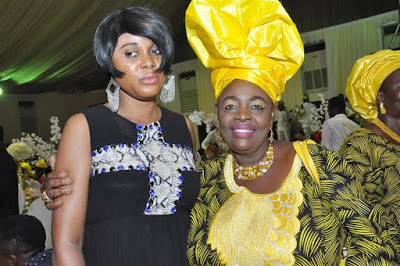 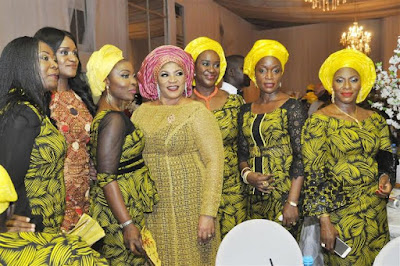 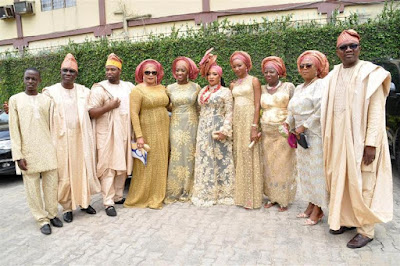 The celebrity women in attendance,especially friends of Bunmi Ayuba danced graciously to the tunes of Faith Music who dished out lovely songs till the end of the party.