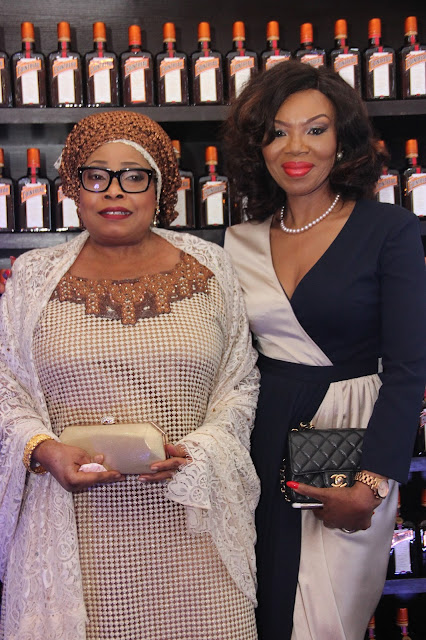 Cointreau announced the launch of its new global philanthropic programme in Nigeria on Sunday 10th April 2016,at the Oriental, Lagos. The programme tagged; the Cointreau Creative Crew was launched last year in the UK and is curated by Laetitia Casta as the Creative Director.

The objective of the Cointreau Creative Crew is to promote the development of women’s creative freedom and expression as well as encourage women to work towards taking their initial dream and extending it into a tangible creative reality. The programme will provide an entrepreneur with the opportunity to be awarded  €20,000 as a means of support for their creative project and is also open to men. 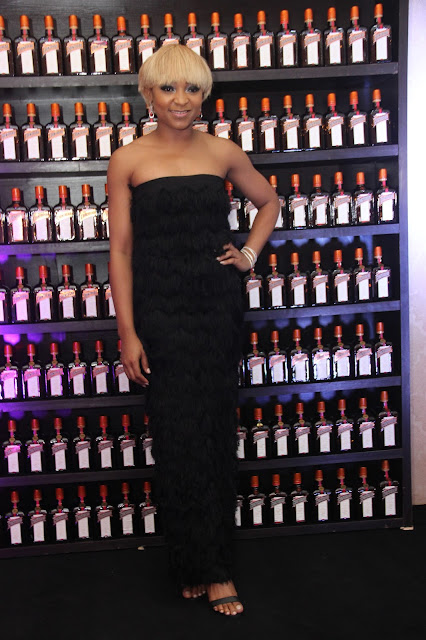 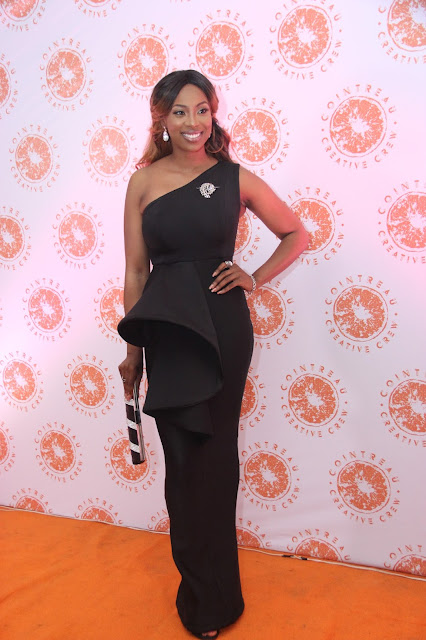 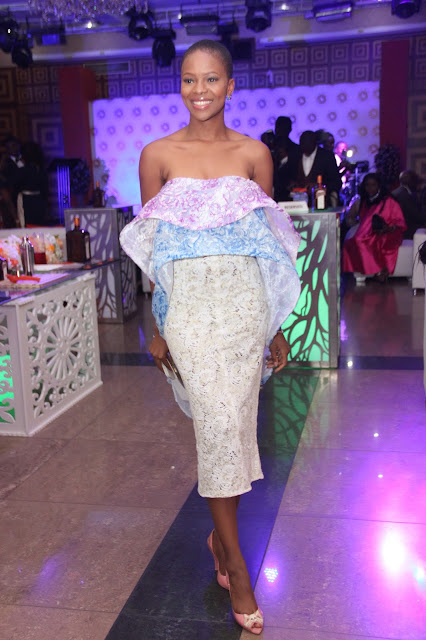 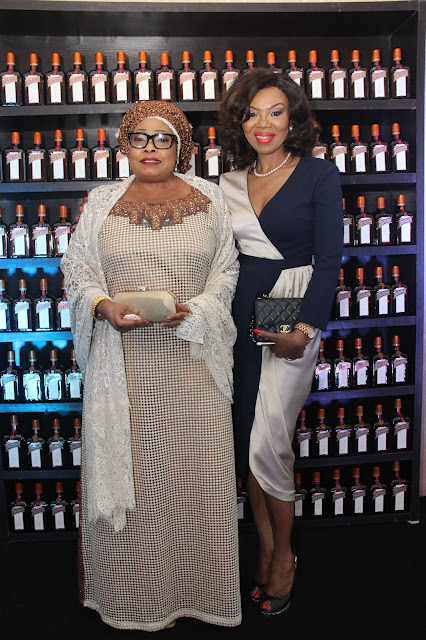 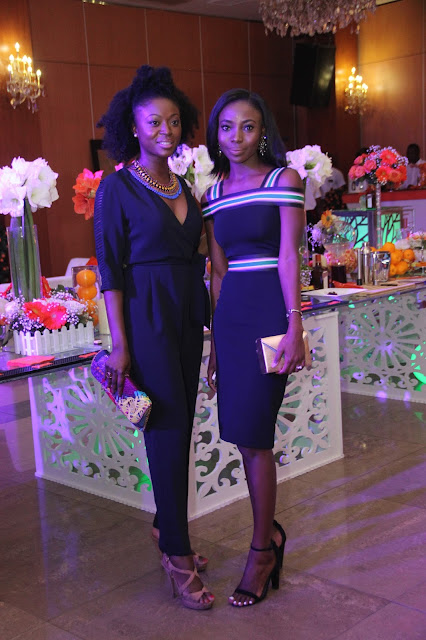 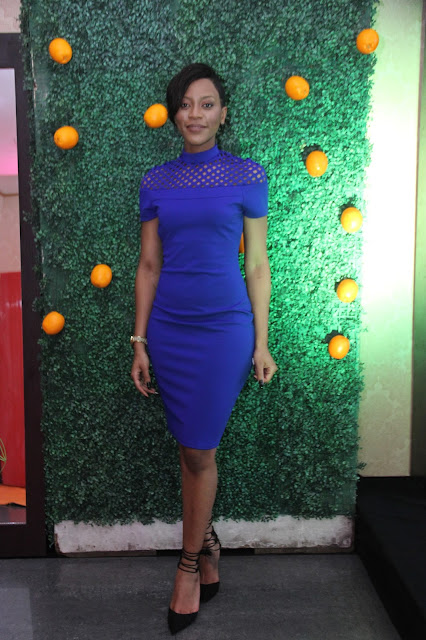 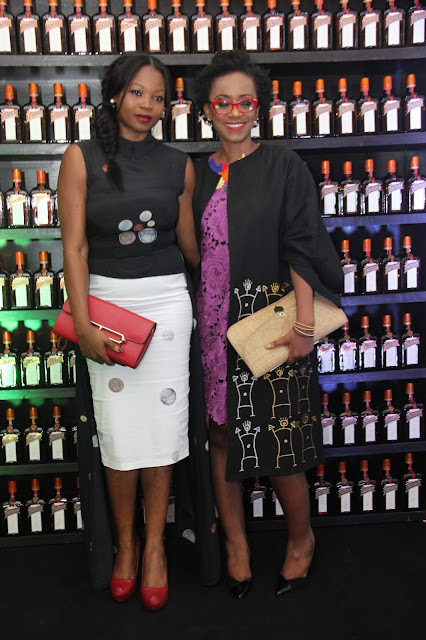 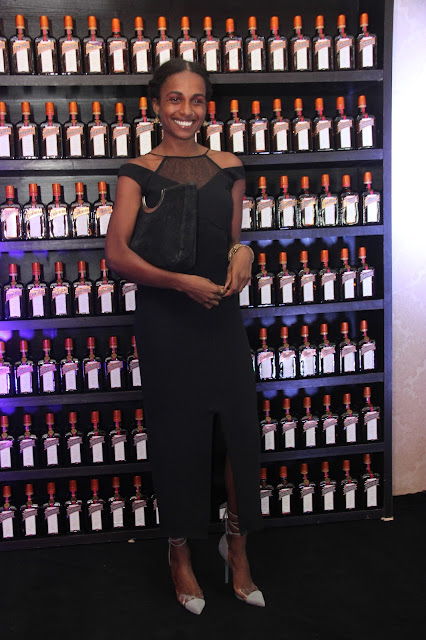