Chief Oyekunle Alex-Duduyemi (OFR) is an Officer of the Federal Republic of Nigeria and a Barrister at Law of the Lincolns Inn, London. He has held various distinguished public offices including Honourable Member of the Federal House Of Representatives of the Federal Republic of Nigeria in the First Republic and Parliamentary Secretary to the Prime Minister of the Federal Republic of Nigeria.
He was a member of the Nigerian Delegation to the 20th session of the United Nations General Assembly in New York, 1965. An Astute businessman,who serves as Chairman and Chief Executive of Bolex Holdings Limited, Manucom Fishing Company Limited (fishing and fish trading), Equity Petroleum Services Nigeria Limited (Oil Services), Equity Shipping Company Nigeria Limited (General shipping and coastal transportation) and Manufacturing and Commodity Company Limited (General merchandise and trading). Chief Alex-Duduyemi is also the Proprietor and Founder of the Henry Alex-Duduyemi Memorial College.
He also serves as Chairman of BJ Services Company Nigeria Limited, BEC Freres Nigeria Limited and Burau Veritas Nigeria Limited. He serves as Director of National Sports Lottery Plc. Chief Alex-Duduyemi is a graduate of North Western Polytechnic, Kentish Town London (1957). He then attended Lincoln’s Inn Law School, London from 1957 to 1960 where he gained his Law degree and he was called to the Nigerian Bar in 1961.

In recognition of his admirable contributions to the development of his people and achievements as an entrepreneur, Chief Duduyemi was conferred with traditional chieftaincy title of the Aro/Aare Asiwaju of Ile-Ife, Osun State.
In this interview with QISMAT YINUS, he speaks about his forthcoming birthday celebration which includes a book launch and donation of an auditorium to the famous Obafemi Awolowo University,Ile -Ife, and his life in general.
Enjoy!

I feel happy and confident. There is no other word that I can use to describe how I feel other than confident,happy,and healthy at 80.

Would you describe yourself as a fulfilled man?

I am very very fulfilled at 80.I have done quite a number of things in my life that qualifies me to be fulfilled,and I am happy that God has given me the opportunity to reach this stage.

Can you share some of these achievements with us?

I went to school,attended University and qualified as a Lawyer,married a lawyer,I have children that are lawyers and in other professions. I went into business,and I'm still running my businesses till now.I am lucky to have some of my children assisting in running my business.What else do I want in life than to stay fulfilled. I come from a traditional town called Ile-Ife,and rose up to be the Asiwaju of Ife. I am recognized there,I have businesses there,I own a secondary school,and a church there,and I am a good giver there.

Tell us about the auditorium that you will be donating to Obafemi Awolowo University Ile-Ife as part of your 80th birthday celebration?

Well,the University asked me to do something for them.They brought a plan.They wanted me to give them a 500 seater auditorium/lecture theatre. They gave me a land there and I built it to their spec.I will be donating it on the eve of my birthday which is on the 8th of August. My birthday is on August 9.

What exactly is the Asiwaju of Ile-Ife title all about?

Well,Asiwaju is a leader. The first Asiwaju of Ife died a few years ago and they thought I could be the second Asiwaju,and till now I am Aaro,and Asiwaju of Ife. It is a title recognized by the palace,and entire community.They seek my advice. I am the Chairman of the leaders forum where we discuss about things that the Ife Community should enjoy and we try to fulfill them.

How do you feel when people describe you as a role model and source of inspiration?

I feel elated.There are so many of my colleagues and friends who have not risen to this level,so I can't but be happy when I am recognized like this.

Can you tell us about the book launch scheduled to be a part of your birthday celebration?

All my children put their heads together and thought they should find a biographer to write about my life history,which they can hand to their children.At first I declined because I didn't want that kind of publicity,but when they convinced me that they needed to show their children,and family what Papa and Grandfather had done,I agreed.And they paid the whole expense.All I needed to do was just sit down like you are interviewing me now,and tell them the full story of my life,my achievements and attainments,and they came up with the book called "Quintessential Colossus". I feel happy when I see this. I hope you get a copy of it when we launch it on the 30th of July.

Can you share some of your greatest achievements in life with us?

When I was called to bar in England,when I was elected into the House of Representatives in 1964,and when I became the parliamentary secretary to the then Prime Minister,Sir Tafawa Balewa.These were great achievements,because very many people sought these positions  but they never got them.I was appointed to have it.I was sent to the United Nations in 1965 as a delegate to the 20th session of Assembly in New York which I attended for about four to five months till December 1965 when the Army took over government.These are remarkable things which I recall every time. It was after that I came back and did not return to Legal practice but went into business,and ever since I have been in business. I have been in commodity trading,fish trolling. I am in Oil and gas now.So these are principal milestones for me which I cherish.

So why exactly did you leave Legal practice for business?

Circumstances beyond my control. I was practicing in the chambers of my late uncle,Chief Remi Fani-Kayode whose inspiration I took to study Law. When I came into the chambers,I was quite ready to continue practicing Law,until I would reach the pinnacle and become a SAN,but faith didn't allow me to get there.When the vacancy existed then for a candidate in Ife Central,they just handpicked me and said Alex this is the chance for you. Ife people voted massively for me to become a member of the House of Representatives in 1964/1965 which I enjoyed tremendously. In that position I met a lot of important people in this country.Till today some of the friends I made there are still alive,some are dead,but their families know me. So that was how I got into politics.So after a while I decided I don't want politics,because in politics when you enter you regret,when you come out you regret.So I decided to go into business.Throughout my time in New York I was  inundated by people making enquiries about businesses in Nigeria. Through the advice and contacts there,I came home and registered a company called Bolex enterprises.That was the company that I started business with.From there I went into trading commodities like cocoa,palm produce,pepper,shea nuts and all sorts of Nigerian commodities.I shipped them throughout the world and I was making little little money there,and this made me turn my head from legal practice.

So what do you think of Nigerian politics today?

I do not talk politics.

If you had a chance to come back to this world ,would you live exactly the same way you are living now?

I have not regretted my life so far.If I have to go
and come back again,I'd still want to be what I am now.


What is your philosophy of life?

Tell us about your family and educational background?

I was not born with a silver spoon. I came out of a family that was not rich but they were comfortable.My father was  a chief sanitary superintendent in my community,and my mother was a petty trader.You can't describe that as growing up with a silver spoon.They managed to send me to elementary school and secondary school after which I came to Lagos to work in the Health Department at the Lagos Town Council,and from there I proceeded to the UK to study Law.That is precisely how I grew up.

What advice do you have for young ones out there who would want to be as successful as you are in business?

Patience.Don't get too greedy and ambitious,and seek God's direction.Do not steal and cheat .If you have all these qualities in you,you are likely to get there someday.

How would you describe yourself Sir?

I am just pure and simple Oyekunle Alex-Duduyemi and luckily the government recognized me and decorated me with the Officer of the Federal Republic few years back.That was like the icing on the cake. Follow on twitter Follow @BeautifulBlogga
Posted by thatisaleekochick at 5:56 pm 9 comments: Links to this post

In this modern world, abaya designs are the symbol of grace, elegance and fashion. Muslim and non Muslim women would love to wear abaya designs in different patterns and styles in order to get outstanding and beautiful looks. Because of increasing popularity, many fashion designers include abayas in their collections. Basically, abaya designs are the combination of unique ideas, dark colors, latest cuts and traditional themes. These days, women would love to wear them in a wide range of bright colors which gives a graceful and elegant impression to every woman's personality. 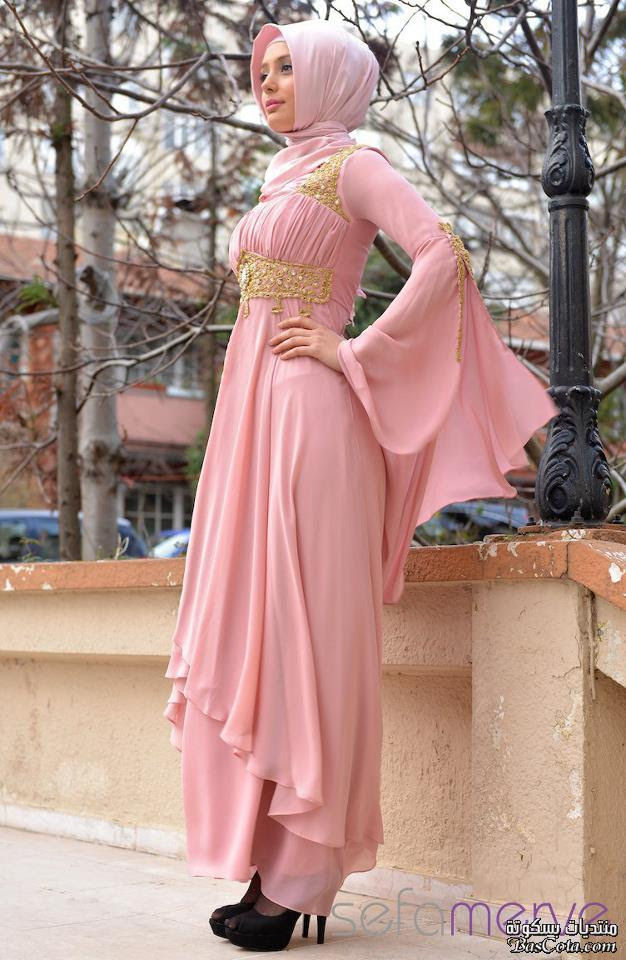 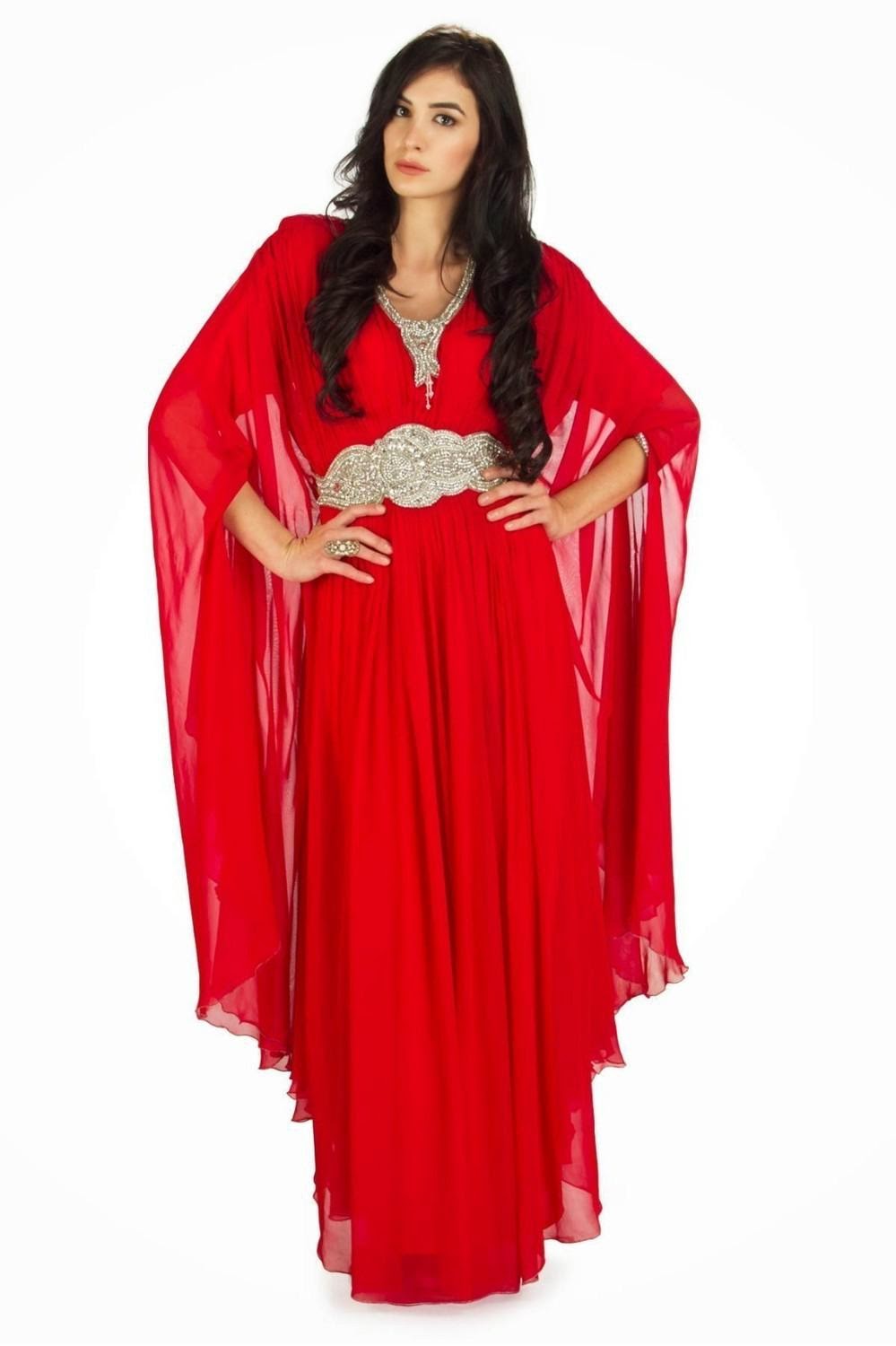 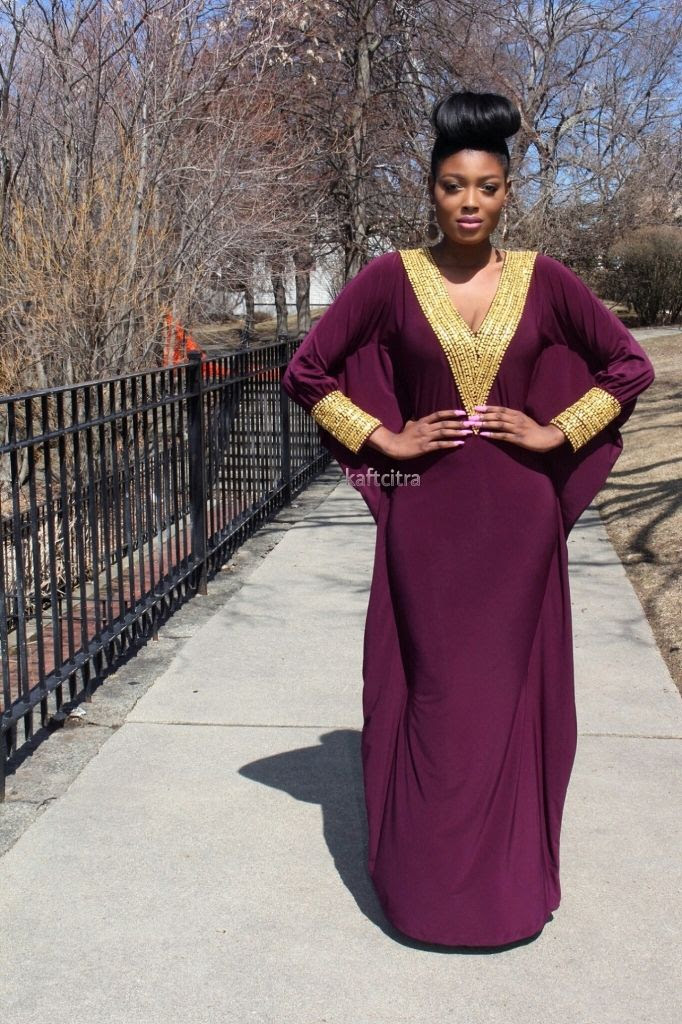 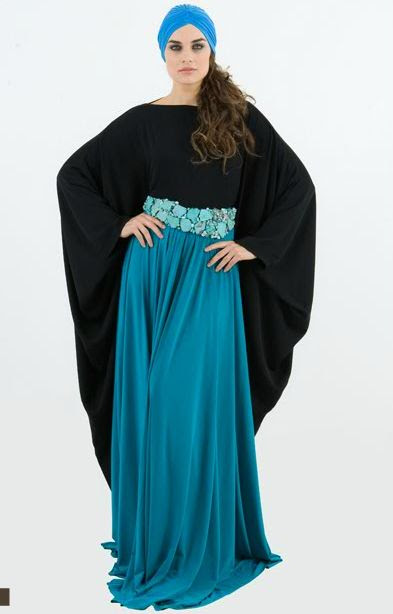 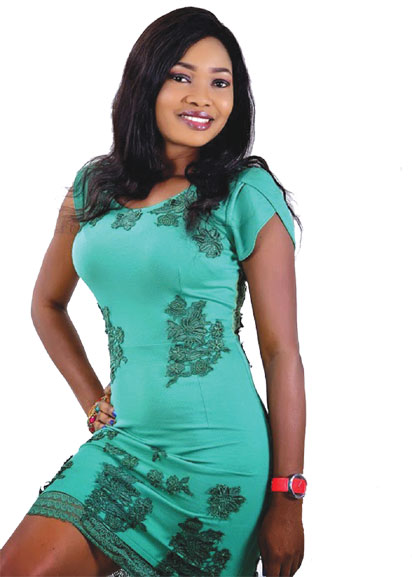 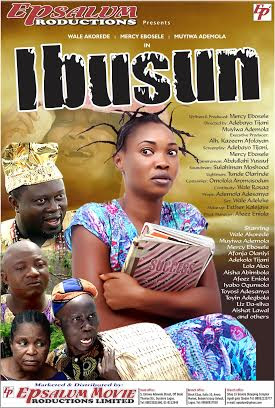 Nollywood's fast rising star Mercy Ebosele is set to release her new block buster movie titled IBUSUN (Beadstead) which will be released by award winning movie marketer,Epsalum productions on the 13th of July, 2015.

IBUSUN, a tragic-comedy movie which was shot with state of the art equipments is a true life story of a man who refused to send his children to school and gave out his only daughter's hand in marriage to his creditor who already had three wives. His daughter got infected with HIV and the husband sent her back to her parents.

Records have it that Ebosele who has acted in some English movies, started her acting career in 2003 after graduating with a Bachelors Degree in Theatre Arts from the prestigious University of Ibadan from where she joined Muyiwa Ademola's group in order to sharpen her acting skills.