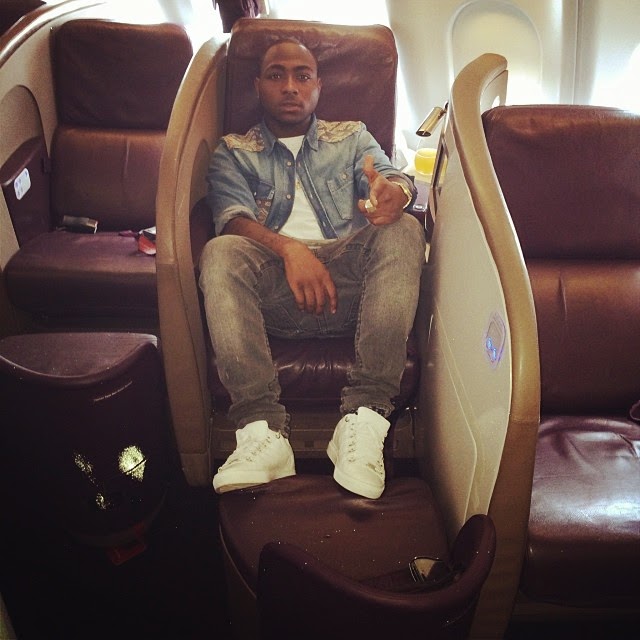 Davido in a recent interview cleared the rumors about him dating his leading lady in the 'Aye' video. Saying she is just his makeup artiste. Clearing the air about his relationship status he said


A lot of things have been going on the social media, especially my relationship with one girl or the other, which I don’t believe is the best thing to be discussing right now. But for the case of this session, I want to categorically state that I am not in any relationship with any girl that you might have read about. In fact, this is coming as news to me because I don’t even know something like that has been said about me


Speaking on his leading lady in the “Aye” video, he said

The truth is that I wanted to feature the winner of the most beautiful girl in Nigeria beauty pageant in the video, but her manager said she would not be available for the shoot. So, I decided to use my make-up artist, who eventually did well in the video. I am neither dating her or any other girl as I speak with you. Disregard any rumour linking me with any girl.