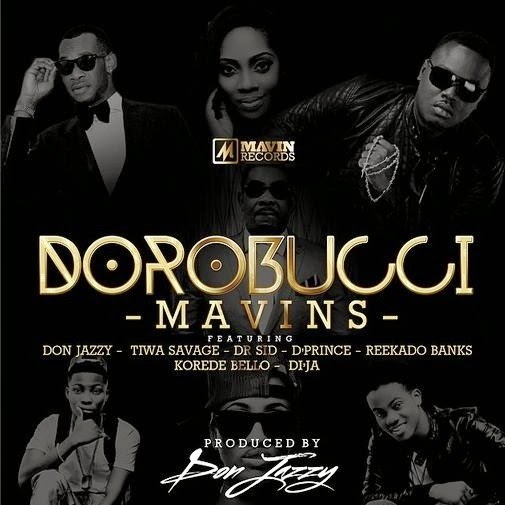 Don Jazzy has revealed the idea behind the song,‘Dorobucci’.
Jazzy who employed the use of urbandictionary.com, points out the meaning of “bucci”. “Bucci” pronounced as b-oo-ch-ee, is anything that is fun, cool, awesome, fantastic or any word of same meaning.

The word is used when something makes you want to say AAAAAAAAAAHHHHHHHHH.
E.g “Yeah, it’s totally bucci”.