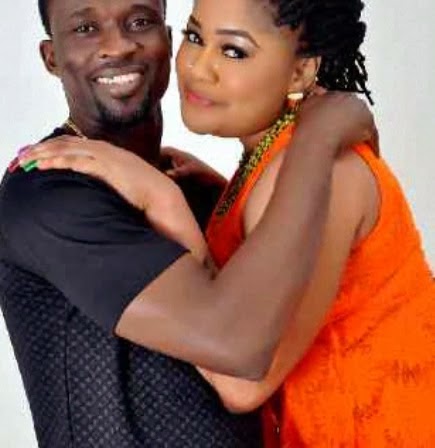 Fuji artiste,Sule Alao Malaika, and Yoruba actress, Temitayo Odueke, popularly known as Sikiratu Sindodo, are reportedly involved in an affair.
The duo had, in the past, denied being involved. However, Sikiratu recently revealed that they are indeed in a relationship, and in a recent interview with Encomium, Malaika confirmed Sikiratu’s assertion, saying, ‘Yes, she’s right.’
The Fuji musician, who already has two wives, went on to say he does not intend to marry her anytime soon:
‘There’s nothing like that, it’s not even in my thinking,‘ he said. ‘It’s unfair for people to just start fabricating lies about me that I want to marry a new wife. I only have two wives presently.’
Sikiratu Sindodo once dated MC Oluomo, the Lagos State Treasurer of National Union of Road Transport Workers, who used to be a close friend of Malaika’s.
Follow on twitter Follow @BeautifulBlogga
Posted by thatisaleekochick at 2:45 pm