Do You Agree? Tonto Dikeh & Yul Edochie Are Vanguard’s Sexiest Actors In Nollywood 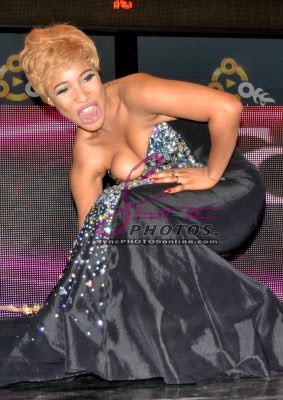 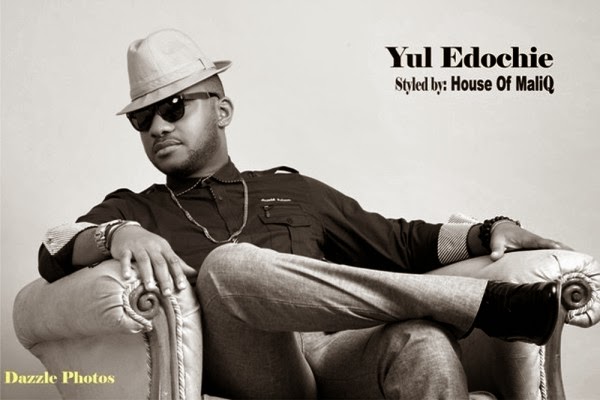 Vanguard Newspaper has announced Tonto Dikeh as the Sexiest Actress in Nollywood for 2013, while Yul Edochie takes the Sexiest Actor crown.
The movie stars were voted the sexiest by the public through sms and cut-off coupons.

Tonto beat Ebube Nwagbo and Colette Orji, who came in second and third respectively. Rounding up the list are Cynthia Agholor, 4th and Stephanie Linus in the 5th position.

What do you think people
?