Comedienne Princess Is Responsible For Her Crashed Marriage? 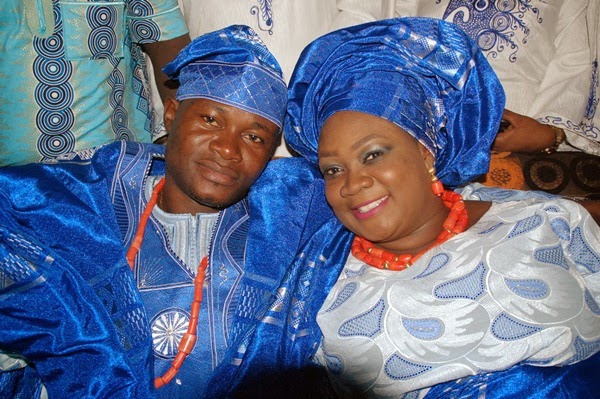 When the news of the  crashed marriage broke online, Princess explained that it was due to irreconcilable differences which they (She and her husband) could not work out.
Despite her earlier claim, new facts have now emerged.

Her husband, Adeshola Jeremiah got tired of Princess’ high profile, party/show going lifestyle at the early stage of their union and all his attempts to curtail these excesses led to the failure of their marriage. It was further alleged that Adeshola married Princess for her money, “thinking she had plenty of it and wanted to use her as a means to gain prominence in the showbiz industry, not knowing that she was only a struggling woman trying to make it in life.” Osun defender reports.