“Saidi Should Say The Truth; We’re In Court” – Fathia Balogun 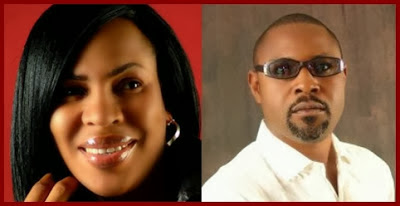 Here's a statement from the actress through her publicist, Seun Oloketuyi:

“Our attention has been drawn to media reports where Saheed Balogun claims that he knows nothing about the media reports that he is in court with our client Fathia Balogun over his decision to ask his former wife to stop using his name.
“We will like to put the records straight. The case is in court and our lawyers are on it to ensure that our client retains the name. We won’t be saying much at this time but we believe that adults should be bold and mature enough to take responsibility for their actions and not do something and say something else.
“We won’t say anything further on this matter until judgement is given as this case resumes hearing.”
Follow on twitter Follow @BeautifulBlogga
Posted by thatisaleekochick at 2:29 pm