Guess Who Is In Love With Chidinma 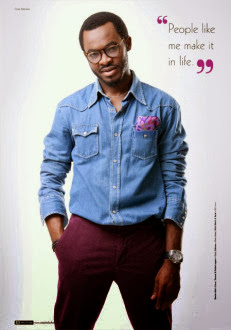 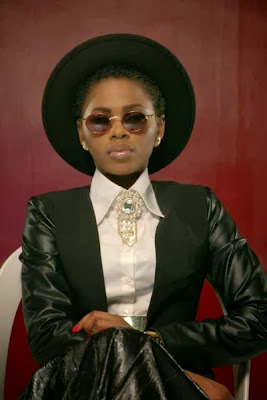 Nollywood actor,OC Ukeje in an interview with Ynaija reveals his crush in the entertainment industry is Chidinma Ekile. Enjoy!

Okay now knowing that you were “cute” meant you had a lot of crushes on girls right?

OC Ukeje:  Well I had, and you know because of the school mother concept I had a lot of girls who wanted to be my school mothers. At a time, I think I had three of them and one was a hausa chick , her name just barely skipped my mind but yeah I had “school mothers”.

Then one of the girls that I had a huge crush on, her older  sister was like my school aunty, her name I remember clearly “Teni” because her sister was my classmate and I a huge crush on her because she was super cute he name was “ Toyin Alabi” I don’t know if she is married now, she probably is, but you know that’s how it went.

Who is your crush in the entertainment industry at the moment?