"Bleaching Is Bad When You Use Bad Product" Pela Tonye Okiemute 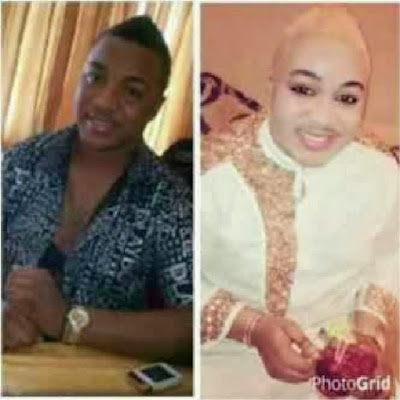 Excerpts from his interview with Encomium magazine:


The negative impact from bleaching is when you use bad product.
Gone are those days when people use bad products like Hydroquine and other forms of chemicals that cause damage to the skin.
We use advanced products and herbs which makes our skin look healthy. We have discovered some
other products like Gluthatione. They are pills that are medically good and needed for the body, which has its side effect as lightening the skin.  So it is not a bad side effect because many people want to lighten up so they lighten up and become healthy. Gluthathione kills and reduces Cancer. It kills kidney problem, kills lungs problems. It reduces high blood pressure. It is anti-aging, clears spots and pimples from your face and body. It is more of a healthy medication with its side effect as whitening.
No there are no other side effects. It is one of the best anti-oxidants. Gluthathione is very essential because it helps people who smoke and have Tabacco and nicotine in  their system, it is a major antioxidant. It detoxifies the system, it takes away the unwanted orgasms and irregularities in the system. It flushes off the nicotine and tobacco. In most cases for the first time, one or two weeks one would urinate a lot but it passes out the toxins in form of urine and excrete from the system. It is not a bad side effect because it would help keep them healthy and give them a glowing skin. It is when you take an overdose that you have the side effect, which is the whitening side effect. The more you use it the whiter you would get, its not like panadol or paracetamol that when you take an overdose, it would be a problem. But for this when you take an overdose, the whitening effect and process increases.
Like I said, people always criticize and talk in our country when they see you are good at what you do. There would always be critics to pull you back. But my advice to other business people is that they shouldnt listen to what other people say, just focus on what you are doing,focus on those that you are interested in and make sure you do the best for them.

From the pictures we saw, you obviously use your product to advertise as you used to be a dark skinned and now you are light skinned, has that been effective?
Yes it has been effective.  Follow on twitter Follow @BeautifulBlogga
Posted by thatisaleekochick at 2:27 pm