Do You Agree? Encomium Magazine's List Of Nollywood’s Sexiest Actresses 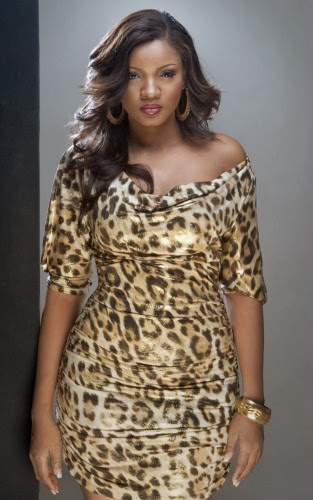 OMOTOLA JALADE-EKEINDE
Mother of four children, she’s still very sexy. Popularly known as Omosexy, born February 7, 1978. The singer and actress has been acting since 1995 with over 500 movies she featured in.
Omosexy is no doubt one of Nollywood’s sexiest as she remains super attractive. Even after four kids, she’s been able to keep her curves intact and whenever she steps out she turns heads, as you can’t go by her without looking back. 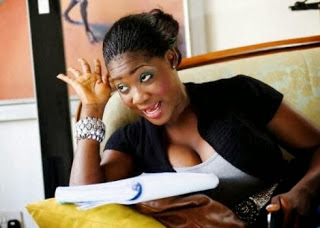 MERCY JOHNSON
Born Mercy Johnson Ozioma on August 28, 1984, she is from Kogi State. The great role interpreter got married in 2011. Featuring in so many movies, she’s definitely one of Nollywood’s best/successful actresses. She is also one of Nollywood’s sexiest actresses as she has a great body. Her curves are very intact and she dresses to suit her body type. Even in her roles in movies her outfits emphasise her body shape a whole lot and most times we see her playing the role of a maid trying to snatch her boss husband. 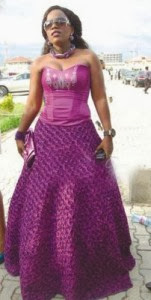 EMPRESS NJAMAH
Controversial actress, Empress Njamah has been in the movie industry for over a decade. She’s one of Nollywood’s bachelorette’s but she keeps assuring fans she would tie the knots soon. After the crazy break up with Timaya, we haven’t heard of any other relationship. She’s the younger sister to John and Acquilla Njamah who are also in the industry.
She’s also in this category as she has very super body type, her hips and curves make clothes come out better on her.
Read more: Encomium