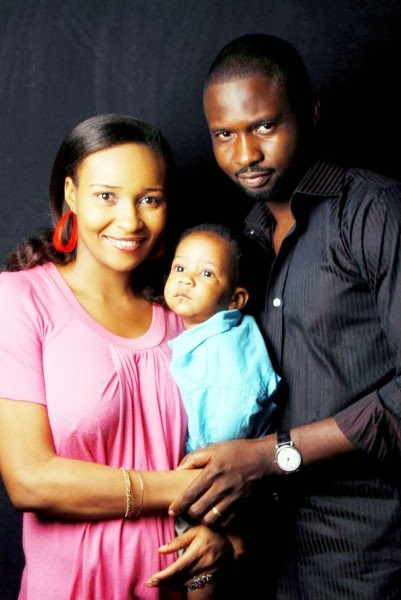 Reports recently surfaced online that Doris and her son David are now together, but her publicist is denying the story.
Check this out:

We are denying the story in its entirety. The public was recently fed with an untrue story that the actress has reunited with David. It was even alleged that the boy and the star actress attended church service together last Sunday. This is not true because the actress has been out of Nigeria since the week before.
We don’t know who is feeding the public with this tale but it should be noted that Doris is yet to get his son back after he was taken away by his father some time back.
David, the product of the seven-year-old marriage, has not spoken or seen his mother since he was whisked away by his father. We say again that there is no iota of truth in that tale that Daniel has returned David, who would have missed his mother greatly in the last 13 months.
Follow on twitter Follow @BeautifulBlogga
Posted by thatisaleekochick at 7:21 pm