This Picture Made Kanye West Fall In Love With Kim Kardashian 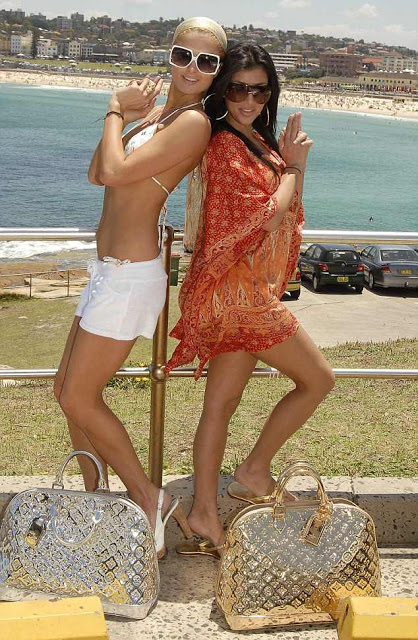 Kanye West in an interview on Kris Jenner's show, revealed he fell for her way back in 2006, when he saw this picture of Kim with Paris Hilton. He said since she was dating footballers, he considered being a footballer to get her...
He said:

'I just dreamed about being next to her. I keep saying it... I don't want to start jumping up and down on the couch or anything...' he said, to which Kris excitedly responded: 'Oh please! That would be so fabulous!'