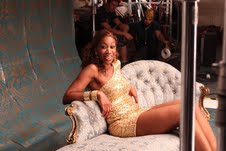 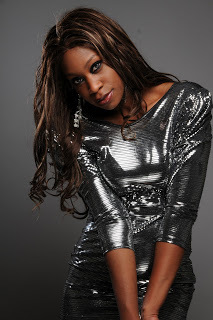 Waliyah whose name means ‘princess’ in Arabic,  is the London-born daughter of one of Africa’s most famous business, political and philanthropic figures. Although her dad tragically passed away, remarkably Waliyah has remained undeterred by adversity and funds her music career with her very successful
career in investment banking. An Imperial college graduate, this sultry African beauty knows her
marbles and is well clued into what is going on in the Nigerian music scene having shared the stage
with the likes of Tiwa Savage, Omawunmi, Nneka,and a host of others.

The sonorous singer who has been hailed as Britain’s answer to Beyonce, released a tribute track for the London Olympics and she’s been amassing a fanatical fan base across the UK, America, Dubai and Africa. Waliyah went back to her roots with her  hit Afro pop single ‘EJEKAJO’,which now has a video that has been enjoying massive airplay. This follows the success of her first EP Audible  Emotion (2010)- which spawned the internet sensation  ‘Hidden Agenda’ the acclaimed digital single;  and her second  EP Supernova (2011) that gave up the increasingly popular single ‘6AM’.

‘EJEKAJO’ video is currently one of the hottest videos in Nigeria at the moment,and we all can't wait to get more from Waliyah D Diva (That's what I call her).