D’banj And Olamide Spotted In Atlanta 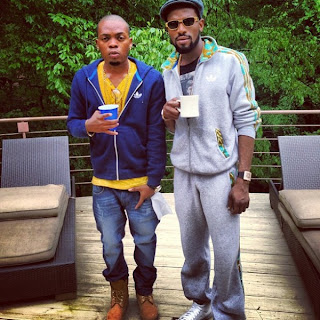 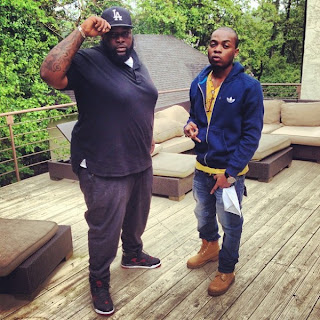 The relationship between D’banj and Olamide is getting stronger by the day.The pair were spotted in Atlanta, US, amidst growing rumors that Olamide may be joining D’Banj’s DB Records soon.
They reportedly traveled over the weekend to Atlanta for a Monday, May 5 ‘The Wipe Out‘ concert featuring Ikechukwu, Naeto C, Sinzu and others. The concert was however cancelled with promoters promising it will hold on Thursday, May 9, 2013.