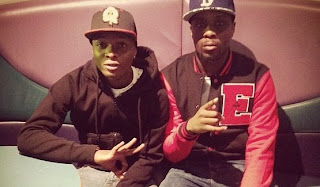 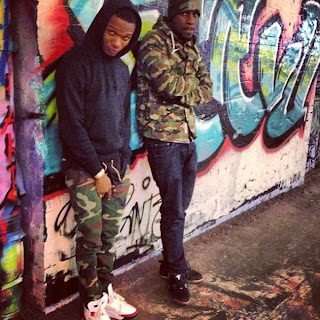 Wizkid, CEO STAR BOY ENTERTAINMENT has just signed his first act to the label.
Wizkid who made the big announcement via twitter,now has Maleek Berry, the most-sought-after  Nigerian producer based  in the UK,as his first act.Maleek Berry is responsible for such hits as Wizkid's “The Matter” & “Lagos To Soweto”, Wande Coal’s “My Way”,Davido‘s “Video” & “Enter The Centre” and, Sinzu‘s “Carolina”.

Wizkid announced the big news via Twitter.See below: