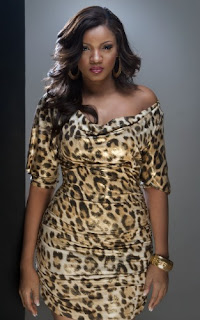 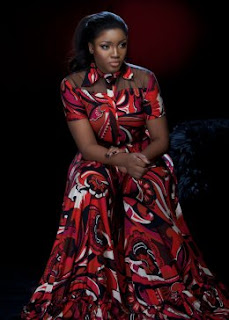 TIME magazine has released its annual list of the 100 most influential people in the world, from artists and leaders to pioneers, titans and icons and Omotola Jalade Ekeinde made it to the Icon list.


“Called OmoSexy by her fans, she has made 300 or so features, from the 1996  Mortal Inheritance to the 2010 superproduction Ijé, shot partly on location in  Los Angeles. Married to an airline pilot she wed on a flight from Lagos to  Benin, Jalade-Ekeinde brings a juggler’s grace to her roles as actress, singer,  reality-show star, mother of four and philanthropist (the Omotola Youth  Empowerment Programme).
Success hasn’t spoiled Africa’s most renowned leading lady. Rather than going  Hollywood, Omotola wants to stay Nollywood.


Under the Icons, Omotola was listed with Beyonce, Michelle Obama, Kate Middleton, and Nobel Peace Prize winner, Aung San Suu Kyi, among others. Follow on twitter Follow @BeautifulBlogga
Posted by thatisaleekochick at 9:47 pm