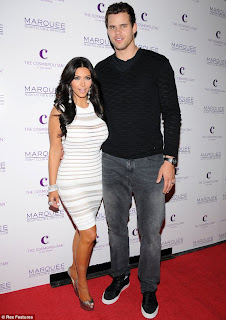 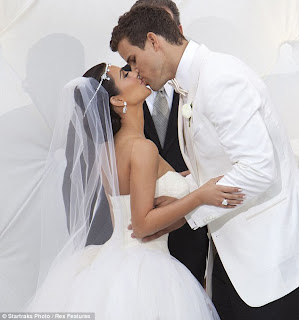 Kris Humphries has decided to settle with Kim Kardashian in their divorce case after battling for a year and a half. Kris according to sources, backed down after no evidence of fraud perpetrated by Kim emerged.

He was forced to consider mounting legal costs and the prospect of losing any pay-out from his estranged wife – a pre-nup would be invoked if the trial got to court.This means that Kris has most likely agreed to a divorce – as Kim wished – and dropped his pleas for an annulment based on fraud, and sources are saying the judge has signed off divorce papers and dissolved the marriage.

Kim is now free to get married to Kanye West! Woohoo!