This has got to be the hottest news in town.According to Linda Ikeji's blog,Stella Damasus and Daniel Ademinokan are married. The actress and the movie producer/director, who was married to actress Doris Simeon until 2011, got married sometime in February this year in New York. They now live together in a place called Jamaica Village, Queens, New York.

Check out exclusive pictures from LIB: 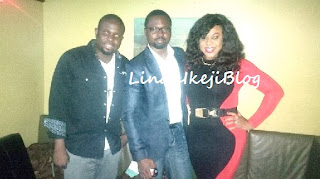 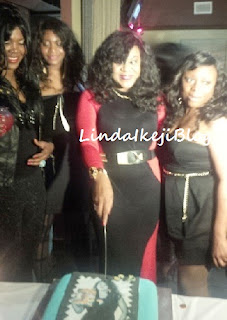