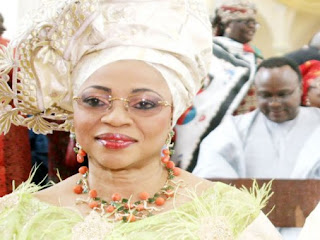 International Women's Day (IWD),originally called International Working Women's Day is marked on March 8 every year.It started as a socialist political event ,the holiday blended in the culture of many countries,primarily,Eastern Europe,Russia,and the former Soviet bloc.The focus of the day ranges from general celebration of respect,appreciation,and love towards women to a celebration for women's economic,political,and social achievements.
The UN theme for International Women's Day 2013,is "A Promise is a promise:Time for action to end violence against women".
QY'S Blog recognizes the contributions of powerful and inspiring women across the globe,to areas of life such as,politics/governance,entertainment,sports,fashion,media,and business,and wishes to say:
Happy International Women's Day to women all over the world.
GOD Bless my mom,and the female folk in general.
QY   Follow on twitter Follow @BeautifulBlogga
Posted by thatisaleekochick at 8:34 pm